The Word and Spirit for Today

The Word & Spirit for Today

12 After this he went down to Capernaum with his mother and brothers and his disciples. There they stayed for a few days.

13 When it was almost time for the Jewish Passover, Jesus went up to Jerusalem. 14 In the temple courts he found people selling cattle, sheep and doves, and others sitting at tables exchanging money. 15 So he made a whip out of cords, and drove all from the temple courts, both sheep and cattle; he scattered the coins of the money changers and overturned their tables. 16 To those who sold doves he said, “Get these out of here! Stop turning my Father’s house into a market!” 17 His disciples remembered that it is written: “Zeal for your house will consume me.”[a]

18 The Jews then responded to him, “What sign can you show us to prove your authority to do all this?”

19 Jesus answered them, “Destroy this temple, and I will raise it again in three days.”

20 They replied, “It has taken forty-six years to build this temple, and you are going to raise it in three days?” 21 But the temple he had spoken of was his body. 22 After he was raised from the dead, his disciples recalled what he had said. Then they believed the scripture and the words that Jesus had spoken.

23 Now while he was in Jerusalem at the Passover Festival, many people saw the signs he was performing and believed in his name.[b] 24 But Jesus would not entrust himself to them, for he knew all people. 25 He did not need any testimony about mankind, for he knew what was in each person.

You are invited to join us Tuesday mornings at 7:00 am at Wesley Main campus for a quick prayer time to help keep your focus through the week.

We are starting our Young Adult ministry again! Please join us Tuesday night at 7pm at the Wesley Network Center - 221 W. 4th Street, Quarryville, PA. Please share this to help us spread the word.

Men's Bible Study Is Back!

Men's Bible Study has resumed meeting on Tuesdays at 7:00 pm at the Wesley Network Center in the conference room.

Join Us for the Next Chapter of Adult Sunday School

We are starting a new study in the Adult Sunday school class. It will continue at 9:15am-10:30am on Sunday mornings. It will be held in Modular Room 1. 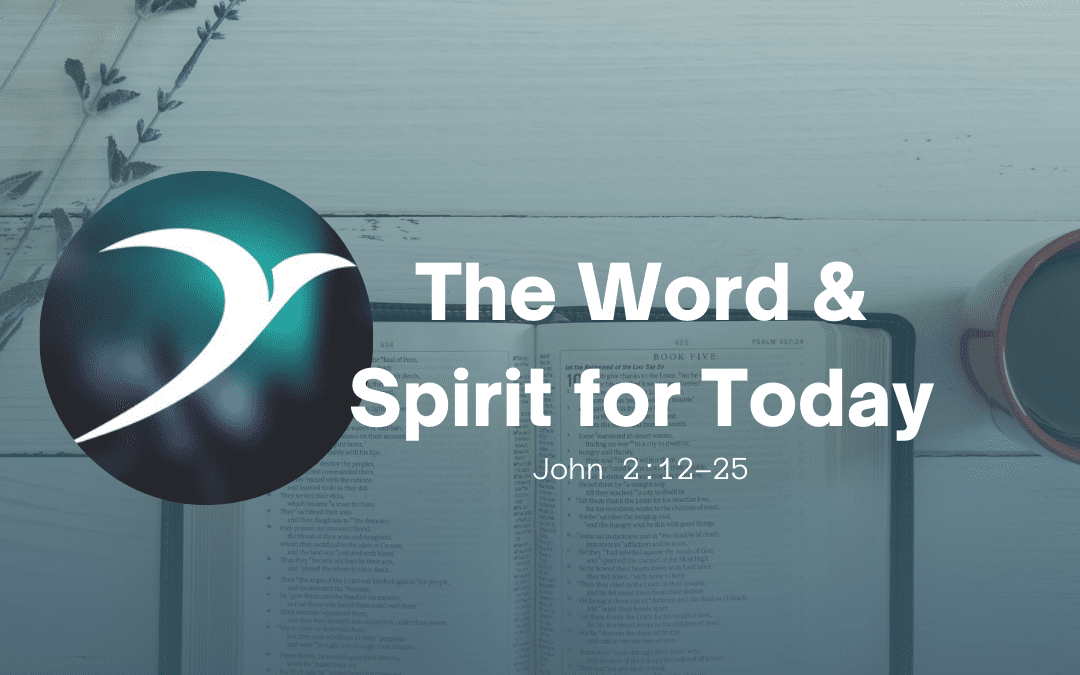